A comment to one of my recent posts referenced The Greatest American Hero, so I was inspired to re-post this, which originally appeared August 11, 2013. Enjoy. 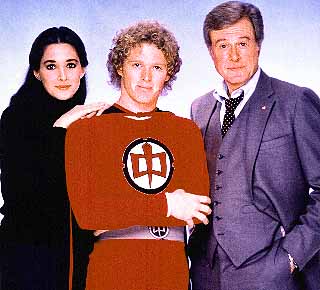 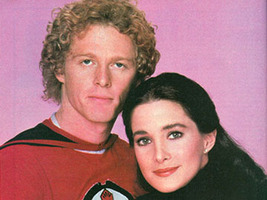 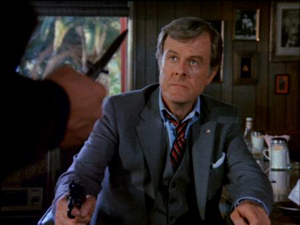 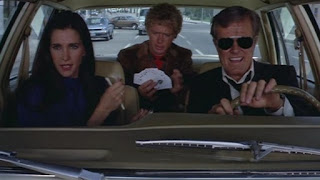 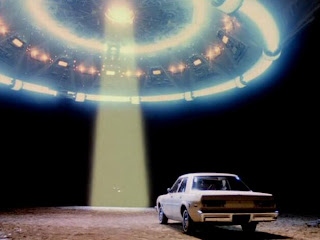 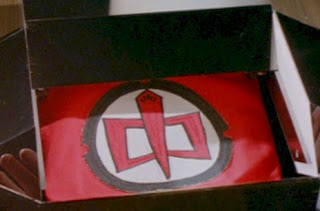 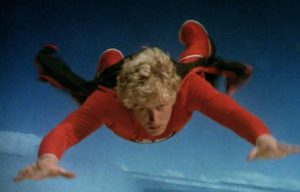