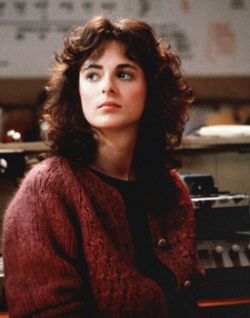 I was thinking that one of the cool things about the '80s that sometimes doesn't get recognition is the remarkable breakthrough presentations of disabilities in the movies and television. Of course, there is the acclaimed role of Dustin Hoffman as an autistic man in Rain Man (1988).

But even more impressive are the breakthrough roles carved out by actors with disabilities themselves, showing a much broader view of people with disabilities than had been the case before. The '80s began with the remarkable role of deaf actress Marlee Matlin in the movie Children of a Lesser God (1983). 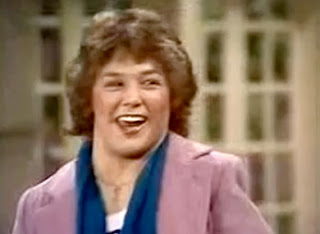 And the groundbreaking recurring role of Geri Jewell, an actress with cerebral palsy, in the TV series The Facts of Life. 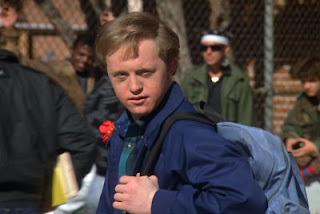 And the decade concluded with the remarkable role of Chris Burke, an actor with Down Syndrome, playing Corky in the TV series Life Goes On.

Kudos to all of these remarkable actors/actresses.